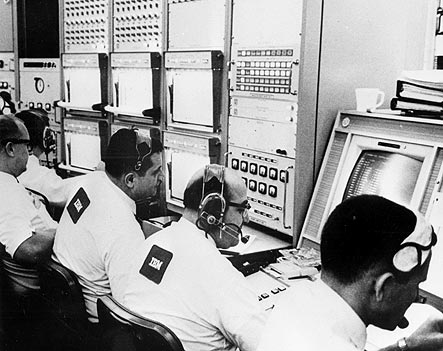 Thats the year man first set foot on the moon. Its really difficult to imagine the technical challenges of landing on the moon more than five decades ago if youre not a rocket scientist

But, whats certain is that computers played a fundamental role – even back then. Despite the NASA computers were pitiful by todays standards, they were proper enough to guide humans across 356,000 km of space from the Earth to the Moon and return them safely. In fact, during the first Apollo missions critical safety and propulsion mechanisms controlled by the software were used for the first time, which formed the basis for modern computing.

Have any Questions? If you have any questions, feel free to call us toll-free.

Keep up to date with Power-eCommerce Newsletter, subscribe with your email address.

PowereCommerce™ is a registered Trademark of Power eCommerce, Inc.