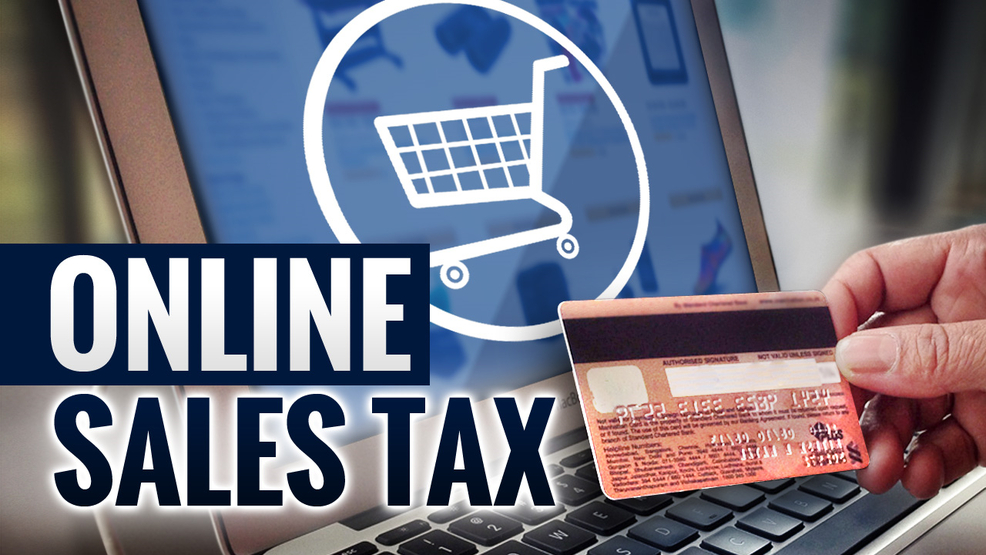 The U.S. Supreme Court ruled that states can require internet retailers to collect sales taxes, even if the merchant doesn't have a physical presence there.

We are working with our partner TaxCloud to keep you informed of what needs to be done. Congress may get involved to standardize these taxes to reduce the burden on small and medium size online retails. As soon as we have more information we will send an update.

States can now collect sales tax on products purchased remotely, opening the door to billions in new revenue. But how to collect the money is complicated. New software tools might be the answer.


There are about 12,000 sales taxes in the nation. And thanks to the Supreme Court decision in the 2018 case, South Dakota v. Wayfair Inc., businesses that sell products outside of their home state now have a greater responsibility to keep up with all of those different taxes.

"It's a lot of legal burden on businesses given that there is no single oversight agency which provides clear guidelines of what to do," said Lucy Dadayan, senior research associate for the Urban-Brookings Tax Policy Center.


Before the Supreme Court ruling, businesses only had to collect sales tax for out-of-state sales if they had a physical presence in the state where the purchase was made. That changed radically when SCOTUS removed the physical-presence requirement, and states established rules around the collection of remote online sales taxes in order to capitalize on the case's implications.


"States have moved faster on this fiscal policy issue than almost any I've ever seen," said John Hicks, former executive director of the National Association of State Budget Officers and the current state budget director for Kentucky.


Of the 45 states that collect sales tax, Florida and Missouri are the only two that have not passed legislation requiring remote sellers to collect sales tax, but both are considering bills. These laws are known as "economic nexus" regulations. The idea is that if a business passes a threshold of total number of sales made or of total money made from sales in a state, it must collect sales tax.


These economic-presence thresholds differ by state, but they follow the spirit of the Supreme Court decision in an attempt to reduce the burden on small businesses. In the landmark case involving South Dakota, the state set its threshold at more than 200 individual shipments or more than $100,000 in total sales. Other states have followed this lead, according to an Urban Institute report.


Many states also passed regulations that require marketplace vendors like Amazon to collect sales taxes on behalf of their smaller sellers. These laws "really put the burden on the entities who already have the infrastructure and technology and capability to figure out the sales tax in your town versus my town and correctly calculate and in essence facilitate the payment," said Hicks.


In a 2017 audit, the Government Accountability Office estimated that states and local areas could receive anywhere from $8 billion to $13 billion in additional revenue if they collected taxes from remote sellers.


Hicks cited a lower national estimate of $6 billion. "We've been trying to at least track the estimates that were made, the estimates that states used in their budget process," he said. "Roughly it reflected another two percent increase in their sales tax revenues. That isn't massive, but the sales tax is 30 percent of states' general fund revenue," said Hicks. "So, it's the second largest type of tax receipt, second to personal income taxes. A two percent increase in your second highest revenue stream is a notable item."


However, Dadayan claims it's too early to say anything about the revenue impact. "It's not really substantial," she said. "We think it's going to take some time for the states to figure out the final rules related to the administration and thresholds and everything, and it's going to take time for businesses to figure out how do they comply. Maybe in a year or so we will start seeing more substantial growth in sales tax, all things equal of course."

The Power-eCommerce platform has a number of tax solutions built in.

TaxCloud is the Internet's most affordable sales tax compliance service with a state-paid option from 25 member states - because the states paying us lets us give back to you. Working closely with states allows TaxCloud to offer industry leading tax data, automated filing options, the lowest prices and best value for your business's transactions in the USA.

Tax tables are a simple and quick way to get started with your state tax setup.

Have any Questions? If you have any questions, feel free to call us toll-free.

Keep up to date with Power-eCommerce Newsletter, subscribe with your email address.

PowereCommerce™ is a registered Trademark of Power eCommerce, Inc.